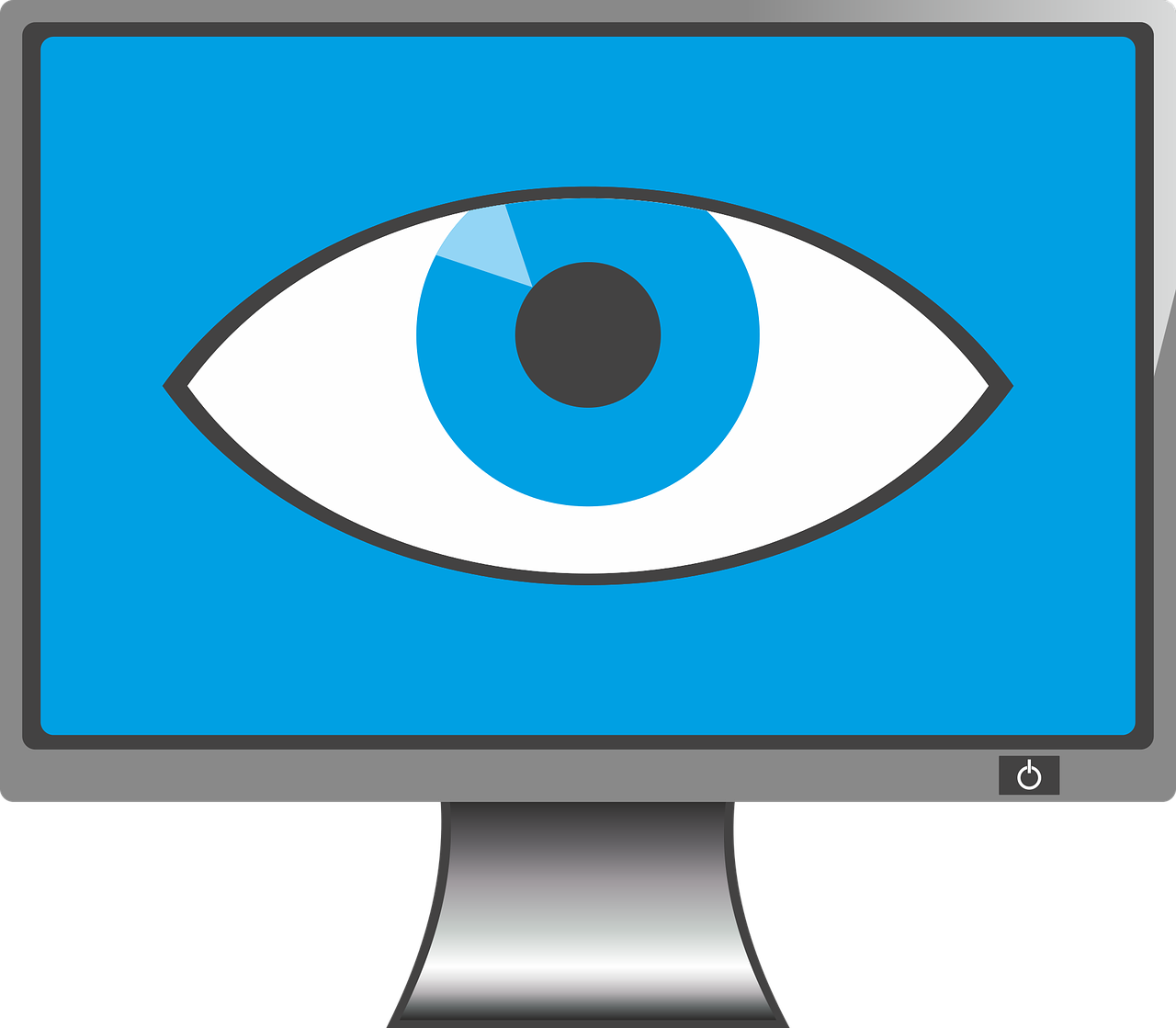 What would you say if I told you that your television was listening to your conversations?

Many years ago,  back in the 1980’s. I studied Tae Kwon Do.  After class we would often go out for ONE beer. Any more and the instructor would not be happy.

One night, one of the newer students said “You know, they used to only be able to listen to you, now they can watch you through your television”. We had a couple of minutes of discussion on this.

All of us went home and reflected on the wisdom of teaching a guy who believed this a deadly martial art. You shouldn’t be working your way to a black belt if the elevator isn’t even coming close to the top floor.

Fast forward to 2017 or so. Samsung was selling televisions that LISTENED IN ON YOUR CONVERSATIONS.  Yep, while you are having what you think is a private conversation, the television is capturing what you say and running it through some AI. The information gathered is supposedly used by advertisers to target ads to your viewing.

That should creep you out beyond belief., Is is from a ZDNet article “How to keep your smart tv from spying on you”

Then, there’s Samsung. It was revealed last year that some Samsung smart TV models can “capture voice commands and associated texts so that we can provide you with Voice Recognition features and evaluate and improve the features.”

OK, I can buy that. But, “Please be aware that if your spoken words include personal or other sensitive information, that information will be among the data captured and transmitted to a third party through your use of Voice Recognition.”

Here is a video explaining how your smart television can spy on you and how to disable the spying.

And, here is an other video with a bit more information and a British accent.

If you value your privacy, you need to be aware that electronic devices can be used to spy on you either by corporations or governments.

Even your toilets and faucets can be a spying on you.

1 thought on “What would you say if I told you that your television was listening to your conversations?”