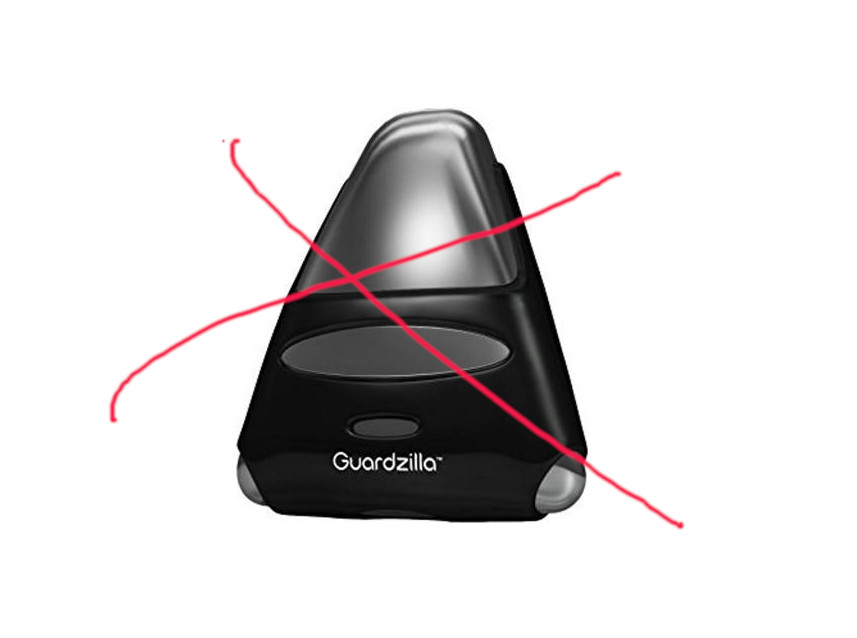 It seems Guardzilla cameras are out of business.

I tried a Guardzilla in 2017 and couldn’t get it to work with my phone. It appears that the company has closed it’s doors.

I encountered a lot of frustration trying to install a Guardzilla camera. That led me to go to dLink. and then to Arlo and Wyze.

Apparently Guardzilla ceased operations around July 2020. Users are left with non working cameras and an inability to get to their videos on the cloud. HOWEVER, the videos still exist.

BEWARE – some retailers are still offering Guardzilla cameras for sale.

What to do if you own a Guardzilla camera

It doesn’t seem that the company will be back. If you invested in Guardzilla cameras, you will need to find alternatives. Keep an eye on things in the event that the company is purchased and the buyers decide to support the old cameras

Assess what you have online

Your videos existed on the Guardzilla servers. The status of those videos is in question.

Hopefully, you don’t have any sensitive videos stored there.

Another consideration is if you need those videos for something like defending against a lawsuit or to press charges against trespassers. If that is the case, you probably want to engage an attorney as soon as possible.

2 thoughts on “It seems Guardzilla cameras are out of business.”