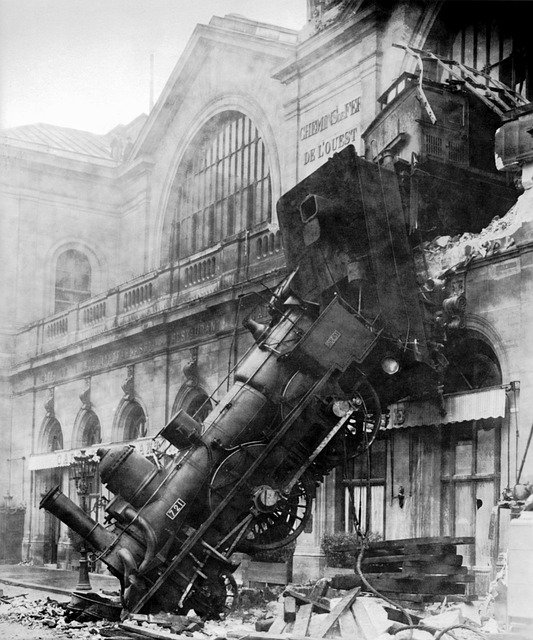 Upgrading Ruby on Rails to Rails 5.2 created a train wreck

I have a Ruby on Rails site that I use as an online portfolio. GitHub released a warning that there were vulnerabilities in Rails and associated gems. I started incrementally upgrading Rails. However, when I tried to push the Rails 5.2 update to production, the site crashed. Here is how I recovered

The Problem – a bad update

The repo for the site is on GitHub and is public. The site itself is hosted on Digital Ocean. I’m hoping to continue to add features to the site and use that in lieu of ‘coding challenges‘

The development environment is straightforward with local development on a laptop, GitHub as the repository and a Digital Ocean Droplet.

The need or Rails updates.

I was in the process of adding some rspec tests to the site as a ‘coding exercise’ for a potential employer. The site had been unmaintained for some time and the Rails versions were lagging (along with Ruby and some of the gems).

As I was working with the repo, I saw a notice appear that there were vulnerabilities. One was critical and the other was important. Both were tied to the Rails version. Further investigation revealed that I would either have to update Rails to 5.4.2.2 or implement workarounds and monkey patches.

The warning below was on the repositor’s home page.

The image below shows the details of the issues

Updating Rails was a much cleaner solution so I went down that path.

When Updating Rails, I use Railsdiff. I prefer to update Rails incrementally rather than making one large leap.

All was good until Rails 5.2

I updated Rails through 5.1.7. That was about 3 PRs which went well.

Rails 5.2 the update that went off the rails.

Going from 5.1.7 to 5.2 was a much more involved update. There were a number of files that required changes.

In addition, Rails 5.2 changed the way credentials are stored. Previously I had the passwords as environment variables on the server. Rails 5.2 makes use of an encoded yml file to store passwords.

I pushed the final changes and merged into master. When I pulled the Master into the server, I got an error that the database could not connect.

I spent a good part of the day troubleshooting the problems. I had not set up the new credentialing system. However the Postgres connection would not work for the site. I was able to connect via the console.

I started tweaking some things such as the pg_hba.conf file. Finally I got the credentials right and was able to connect. BUT that was only with puma locally in a single thread mode.

My new error was a 508 Nginx Gateway not found. I spend a couple more hours troubleshooting to no avail.

The best 8 bucks a month I ever spent.

When I created the new Digital Ocean droplet I was a little conflicted as to if I should spend the 8 dollars a month for backups. I’m in between jobs and money doesn’t’ grow on trees. I decided to go for it and added it to the site.

Trying to fix the 5.2 upgrade failure was turning into a real mess and was sucking hours up like a black hole of time.

I could continue to bang my head against the wall or I could simply rewind back to a stable system.

I realized I had the following situation:

So I should be able to restore the backup, then apply the PRs after the backup but before the attempted 5.2 upgrade.

Getting back to life.

I decided to go for a restore. If this was a real production site, that could be problematical as there would be data changes. That wasn’t the case here since there was no data to lose.

NOTE – I’m not sure how much of a mess this might have made as far as the git history. I don’t think it messed things up much, if at all. The reverts of the previous PRs created new PRs so the tracking should be good.

I still need to continue the update process.

I was successful in getting the site stable again. However, I still need to continue with the Rails and Ruby updates.

Digital Ocean allows you to take snapshots for a very nominal fee based on the size of the snapshot and how long you keep it. . My plan with the Rails updates is to take a snapshot, and then delete it after I confirm that the update is stable. That isn’t an ideal workflow but it should work.

That would allow me to roll back a failed update.