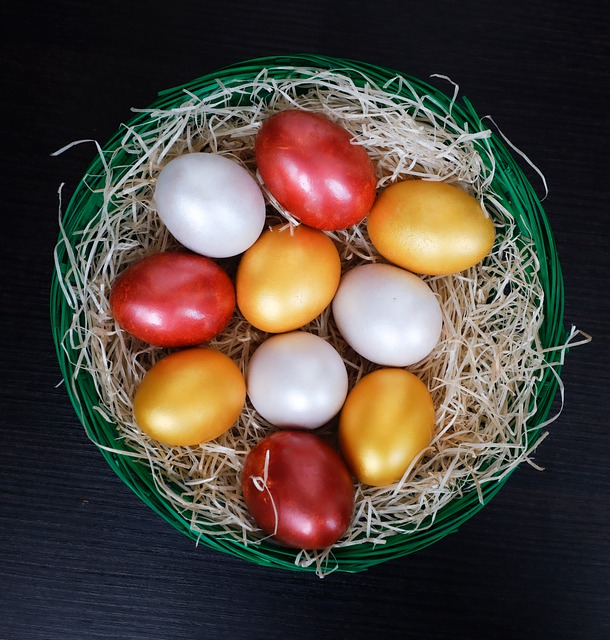 Website Monetization – Don’t put all your eggs in one (Adsense) basket.

When you set up your website monetization plan, don’t put all your eggs in one (Adsense) basket. Diversify early on.  Otherwise you might find your revenue suddenly dropping to zero.

Monetized websites are a great way to earn a side, or even a full time, income. The process is fairly simple:

A couple of years back I was earning a couple of hundred dollars mainly from Adsense. That is a very popular affiliate program from Google. After your site is approved, you place ads. You get paid per view and for clicks.

Various family and life issues intervened and traffic dropped to zero along with revenue. About 2 years ago, I started revitalizing my sites. Revenue started to climb to about $100/month. That was very encouraging.

Time is limited so I concentrated on Google’s Adsense only. That was a mistake.

I got an email and notification from Google.

The number of ads you can show has been limited. For details, go to the Policy center.

Google suddenly decided to stop showing ads on my sites. There is nothing shady about these sites. Two are destination sites, one is a general life blog and the fourth is this site.

We will punish you but we will not tell you why.

One of the problems with Google is their policy of minimal or no interaction with customers. For over 15 years I had no problems. I earned a decent amount of money for Google.

When researching the issue, I found that the most common problem was spikes in traffic from social media. I’m trying to incubate the sites to I post to social media using Buffer:

None of social media postings were in any way spammy. For example, for my site about Long Beach Island, I posted pictures my Dad and Mom took when a schooner came into the bay in the 1940’s. I posted that to a Facebook group dedicated to Long Beach Island. Guess what, there was a small spike from social media. SMALL. My total monthly views for that site are about 3000 in the off season. The social media views for that amounted to maybe 30 visits.

Maybe I opened too many of my own pages.

Another possibility was my workflow I sometimes like to load up my Buffer account so that social media posts are going out daily. I found it was easy to go to one of my categories or tags and right click to open up the corresponding articles. Then I could add them to buffer.

Perhaps the rocket scientists at google thought that was me using a bot. That doesn’t make much sense since I might open 20 pages a night at most that way.

There is an artsy town near us, New Hope. I take a lot of pictures of the town for my Bucks County site. A while back, I got a nastygram from Google that one of my pages violated their policy on adult content. I was stumped. What could I have possibly done? Now, New Hope has a lot of ‘alternate lifestyle’ people but I edit people out of my photos before I post.

It turned out that Google was offended by dummies. There is a store that has a display of vintage manequins. They aren’t clothed. OMG, spare me. Plastic and Plaster that looks like a nude person. Face it Mannequins are like GI Joe.. No evidence of genitalia.

The nastygram said that page would not be monetized and don’t keep doing that.

I don’t know what caused the penalty

Thanks to Google’s policy of ignoring questions, I have no idea why I incurred a penalty. For all I know, the folks at Google might not like my political beliefs or my face. I could possibly understand the latter.

There are community forums but the gist is that you don’t know exactly why you were penalized.

I don’t know if or when my account will be returned to normal.

The general feeling is that if you will be reinstated, it will be in about 30 days. Great – I’m still unemployed thanks to Covid. That doesn’t help much

Don’t put all your eggs in one basket

I made an error when I didn’t explore other affiliate programs. Google’s Adsense was just easy to implement and has the potential for a really decent revenue stream. To sum it up: I GOT LAZY.

When I realized that I was penalized, I started looking at alternative monetization programs. There are a number of programs available. Finding programs that will accept small niche low traffic sites takes some effort. However, it is doable.

The first step is to find programs that are a good fit. This includes large programs such as Amazon and Ebay. READ THEIR POLICIES CAREFULLY. For example, with Amazon, you need to add a privacy statement and Amazon notice to your sites.

I am looking at ad rotators. I don’t want to clutter up the sites with endless ads.

Don’t remove the Adsense code yet.

If you are hoping to remain in the Adsense program, don’t remove the Adsense code. Leaving it there gives Google the ability to better analyze your site.

A side note about Google and “Do no evil”

A slogan of Google was “Do no evil”. If you believe that I have some bridges and swampland for you.

A side note about Google: They can pull the rug out from under you at any time

Be very careful with Google. They can cancel your accounts and thereby cause you to lose data or revenue at any time.

One example is their recent changes to Google Photos. The service was basically free. However, they are changing the terms. Supposedly if you go over your limit for two years, they will cancel your account and you will lose your data. Similar policies seem to be in the works for Gmail and Google Documents.

Google isn’t the only company that does this. Other large companies will cancel your account with little or no warning. Have backup strategies. In the case of Google, you can download backups of your Google data periodically.

If you want to monetize your websites with affiliate or ad programs, make sure you are using at least two programs.

That way, if one program cuts you off for any reason, you still have an income stream.